Résumé : Galaxy clusters represent the last step of the formation of large-scale structures in the Universe. They are recognized as one of the most important cosmological probes and unique cosmic laboratories. Clusters grow by accretion of the surrounding material and from the merging of sub-clusters, in very energetic events, eventually forming a diffuse gas phase dominated by a hot thermal component, but also leading to particle acceleration up to very high energies. This habilitation thesis defense will summarize the efforts made over the last few years to understand the astrophysical mechanisms associated with the formation and evolution of the intra-cluster medium. The first part will review the developments made in the millimeter band with the NIKA and NIKA2 cameras, extensively complemented by other observations, to probe the thermal gas state at high angular resolution and measure its redshift evolution. In the second part, the search for the diffuse γ-ray emission from galaxy clusters, which probes the cosmic ray physics, will be reviewed. It will highlight the latest results obtained with the Fermi-LAT data and present the expectations for future CTA observations. The third part will discuss prospects focusing on alternative means to probe the cluster cosmic rays, but also on the possibility to use resolved microwave observations to understand better the coevolution of the thermal and non-thermal cluster components. 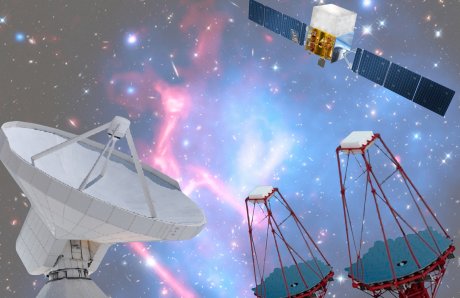 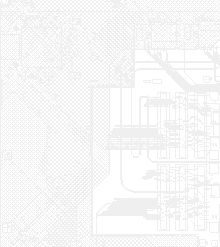