Recently, experiments at the ATOMKI laboratory, located in Debrecen, Hungary, point to the possible existence of a low-energy addition to the Standard Model. They have generated widespread attention. While the experimental findings lack an independent confirmation, they give incentive, from a more general point of view, to investigate the possible detection of new particles with a rest mass of 15 to 20 MeV, in atomic physics high-precision experiments. We find that, in this mass range, the effects will be most pronounced in the spectra of muonic (not electronic) bound systems, and, most notably, in the hyperfine structure. While it is a challenge to separate the effects from nuclear-structure corrections to the hyperfine splitting, this endeavor is definitely not hopeless. In general, in our work [Phys.Rev.A 101 (2020) 062503], we derive the effective potentials corresponding to the exchange of a pseudoscalar particle, and a new vector particle, in two-body bound systems. Comparison with the literature reveals that the corresponding effective potentials may not have been treated consistently in the past. In our analysis of conceivable effects to be seen in true muonium (bound system of oppositely charged muons), we compare the magnitude of the new effects to the uncertainty due to hadronic vacuum polarization. An interesting theoretical question, of some general importance, concerns the use of the Coulomb gauge for the massive vector propagator and its suitability for bound-state calculations. 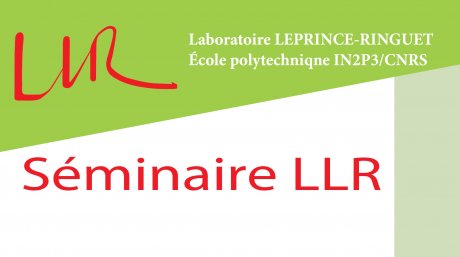